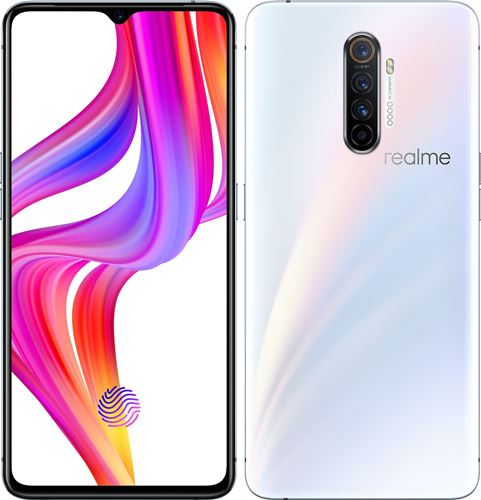 These variants have a powerful 4000-mAh battery, which supports ultra-fast charging. Thanks to the 50W charger that Realme brand provides and the VOOC technology, the battery of Realme X2 Pro 4G smartphone becomes fully-charged in just 35-minutes. Yes, you read it correctly in just 35-minutes 100% battery.

The Realme 4G smartphone will surprise you with its incredible performance as well. 12GB RAM and the latest Snapdragon 855 Plus Octa-Core Processor in triple chipset arrangement is enough to confirm its potential. It is a genuine gaming smartphone since its screen refresh rate is 90Hz and it if the first smartphone with a dedicated cooling system for internal cooling besides its impeccable performance. Whereas the large screen and Dolby Atmos audio make this Realme smartphone a genuine option for audio-video entertainment as well.

Thus, it wouldn’t be wrong to say that Realme X2 Pro is one of the best smartphones under 35000 Rupees considering every aspect. It is a real gaming smartphone, which is also best for multitasking and multimedia entertainment.

The Huawei Nova 3 is the superior version of Huawei’s Nova 3i. If you are looking for the best smartphone for gaming, the Nova 3 is an excellent choice. Actually, the manufacturer built the Nova 3 to meet the needs of a heavy smartphone user.  In contrast, the Nova 3i is more of an everyday use smartphone, whereas the Nova 3 can take heavier blows.  Whether you want to play games all day long, or run heavy android apps for managing your stock, this smartphone is geared up for the challenge. 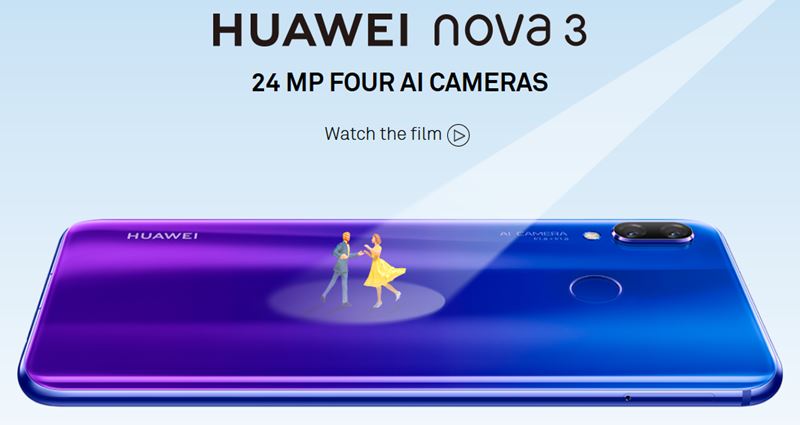 Plenty of RAM: Although this smartphone runs pretty much the same processors as the 3i, Huawei, integrated it with 6 GB worth of RAM. In reality, this RAM capacity is more than enough for a smartphone and will support even the most sophisticated of smartphone games. Remember, most premium phones like Samsung’s Galaxy Note 8 feature 6GB RAM, so this is a huge plus for the Nova 3.

Powerful core: In addition, this smartphone runs an Octa-core processor setup with one 2.36 GHz quad-core Cortex A73 chip and another 1.8 GHz Cortex A53 quad-core processor. Essentially, this phone is way more powerful and faster than its lite version.

Long Battery life with quick charging: If you are looking for a smartphone with good battery life, then this Huawei phone is a perfect selection. It comes with a 3750 mAh Li-Polymer battery which is ideal for gaming and won’t overheat when charging. This smartphone is also integrated with quick-charging technology.

This Samsung flagship is the best-looking smartphone with a fantastic curved screen and fast speeds. The curved rear of the phone snuggles flawlessly in your palm, while the glass glistens as the light strikes it.

A handheld powerhouse – that’s how you can rate the performance of Samsung Galaxy S8. You won’t experience any lagging while using multi-window mode while streaming audiovisuals on YouTube or to chat with friends. 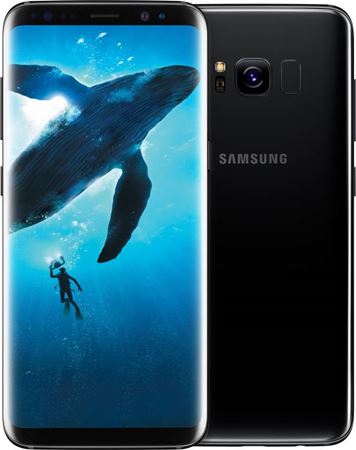 The phone produces strikingly better photographs no matter what shooter you're using, no doubt about it. Another addition is an all-new multi-frame image processor that helps you capture three shots each time you click. Thus, it diminishes fuzziness and leaves you with the sharpest pictures ever.

Samsung S8 is a fantastic smartphone, thanks to its appealing infinity display, long battery life, strong performance, and tremendous cameras. Even though the Bixby assistant is yet not ready for prime time. The big, bezel-less display screen is exquisite and good-looking, and the screen quality is terrific. All in all, it is a pricey choice – without a doubt – but it’s well worth the investment.

Most of the multifunction printers cannot scan legal documents on their scanner flatbed. The actual size of the Indian legal …
Read More

Which is the best wall clock under 2000 Rupees? In this piece, we cover about the best-selling wall clocks of …
Read More

Which is the best circular saw under 10000 Rupees? This cutter machine review article covers the best-selling circular saw from …
Read More
Top