Which is the best smartphone under 15000 Rupees? In this piece, we cover the best-selling smartphones from 14000 to 15000 Rupees range. The recommended smartphones are currently the top favorite of buyers because of superior build & design, DSLR-quality camera, excellent performance, and other features and functions which they have for better user experience and productivity usages of the device.

The Xiaomi smartphone is currently one of the top favorites of those buyers who are looking for a high-class smartphone below 15000 Rupees for multitasking, gaming, photography, and digital fun. This latest 4G phone has a big AMOLED screen, a very impressive primary camera, a super good selfie camera, and a powerful processor with 6GB RAM for handling multitasking. Besides these pro factors, my favorite is the fast charging 5000-mAh battery. Xiaomi brand ships a 33W charger with the phone. 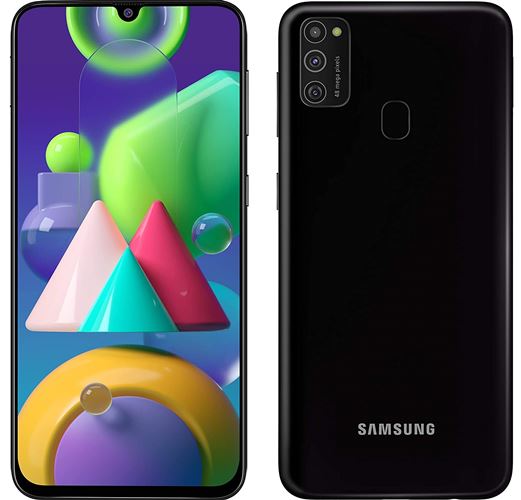 Samsung M21 smartphone no doubt is a masterpiece. Especially talking about its camera, it features a Triple sensor Camera on the rear that can record up to 4K Video. To capture HD selfie pictures and video, it has again 20MP camera, which can record up to full HD.

Also Read :  Inside History and Future of Smartphone Display

Further, this Samsung 4G smartphone has a 6000-mAh battery, and to charge it, Samsung brand provides a 15W faster charger. If battery capacity and fast charging are your main concern then also have a look at Xiaomi Redmi 8A Dual, as this 4G smartphone below 7000 Rupees comes with 5000-mAh battery and 18W charger.

The Realme smartphone is presently the only mobile phone under 15000 Rupees with 8GB RAM. Having such a large RAM size means its performance is unquestionable. If you are looking for a gaming smartphone below 15000 Rupees, here is one true option. Another reason to consider this Realme smartphone for running multiple apps together and gaming is its Snapdragon 712 Octa-Core processor in triple chipset arrangement. 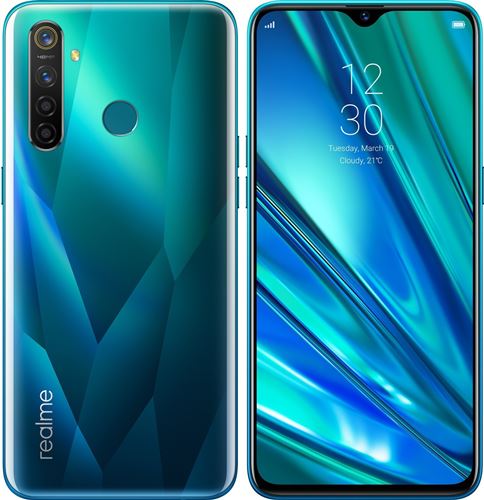 Not just performance also camera, display, and battery of Realme 5 Pro 4G smartphones are outstanding. Front and rear cameras of this Realme phone do almost DSLR quality shooting and recording. I could make such a big claim because the rear camera is a combination of four individual cameras all of which have a Sony sensor.

I would be reluctant in buying a smartphone that has just a 4035-mAh battery. The Realme brand understands this hence balanced it by giving the phone certified fast charging technology. Realme 5 Pro 4G Smartphone fills its 55% battery in just 30 minutes. Isn’t it incredible charging speed?