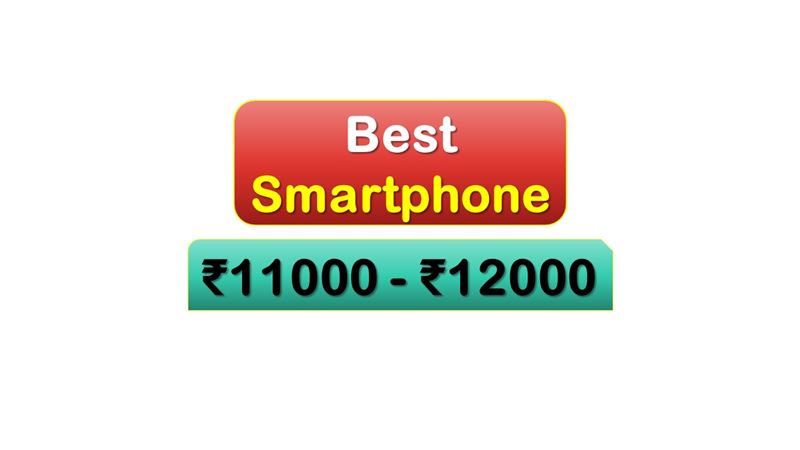 Which is the best smartphone under 12000 Rupees? This smartphone review piece covers the best-selling smartphones from 11000 to 12000 Rupees range. The suggested smartphones are currently a top favorite of buyers because of superior build & design, DSLR-level cameras, excellent performance, big bright screen and many features & functions for convenience and entertainment.

In the era of Instagram and WhatsApp, a smartphone with a large screen, big internal memory, and a powerful long-lasting battery make more sense than anything else. The Xiaomi 4G smartphone sports a 6.53-Inch screen whose resolution is Full HD {2340×1080} and the panel type is IPS. 128GB is the internal memory of this Xiaomi smartphone wherein close to 115GB remains free after the first power ON. Because of the 5020-mAh battery, you have to charge usually once in two days if your usages of this phone are standard, not aggressive.

The AC charger that Xiaomi ships with the Redmi 9 Prime is of 10W capacity only. As per the market trend, it should have been at least 15W. Although the phone is compatible with up to 18W charger. Should it be considered a major disadvantage? Yes! Because the charger will not fuel up the phone at a fast speed.

The Vivo smartphone is currently the best 4G smartphone under 12000 Rupees. Why? Because it is the only smartphone that has a Snapdragon processor, 6GB RAM, rear camera with triple Sony sensors, and fast charging 5000-mAh battery. it comes with an 18W fast charger, too.

There are three variants of this Vivo 4G smartphone on the market currently. Here is a quick comparison of them.

All other features and functions of these Vivo U20 smartphone variants are similar. The above comparison suggests that the best option from them is the variant with 6GB RAM.

Vivo U20 4G Smartphone comes with outstanding cameras. Its rear camera combines three Sony sensors, and by which it can record up to 4K video at 30 fps. Further, its IPS screen is big, bright, and shows true vivid color. For superior performance, whereas, it has a Snapdragon Octa-core processor and 6GB RAM.

Sander machine is a multipurpose machine. It can remove paint, loose plaster, and other things from a surface. Smoothing wood …
Read More

Do you know that eggs comprise of lutein and zeaxanthin that help to look after your eyes from macular degeneration? …
Read More

Table fan or Ceiling fan! Which is better? Ceiling fans are better since they deliver air across a room. A …
Read More

There are basically two types of submersible water pumps: Openwell and Borewell. As the name suggested, the openwell submersible motor …
Read More
Top