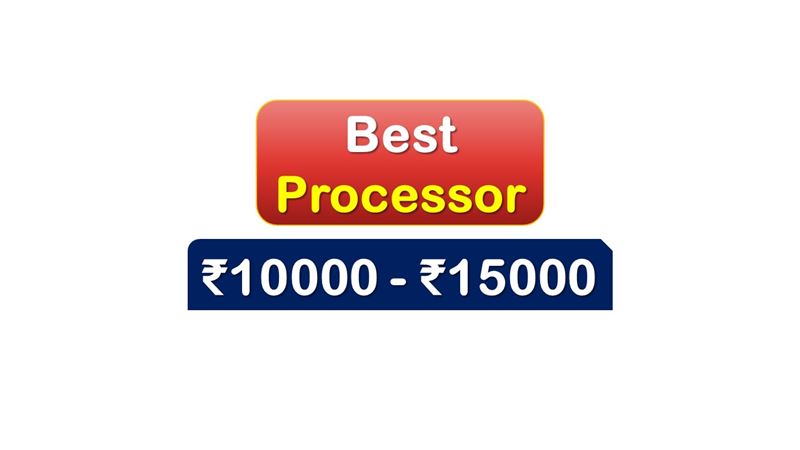 The AMD processor offers better speed for multitasking and gaming. Whether you want to build a computer system for productivity or gaming, this AMD processor is an ideal choice. It comes with integrated graphics which has 11 core and supports frequency up to 1400-MHz. So, you need not require a separate budget for graphics, if you are choosing this AMD processor.

AMD Ryzen-5 3400G has four core and with them, up to 8 threads can be executed simultaneously. Two threads for each core! So, this processor has the actual performance booster technology multithreading. Also, it supports overclocking. Its clock speed can go as high as 4.2GHz. Further, the max cache memory of this AMD quad-core processor is 6MB, TDP value is 65W, and the max temperature at what it can die is (T-Junction) 95°C.

Should I buy this AMD processor with multithreading? Yes of course! With this AMD processor, you will get more value for your money as well as reliable fast performance. You will not have to buy a graphics card separately and a processor cooler fan. Everything comes in the sales package of AMD Ryzen-5 3400G.

Recently Intel introduced the 10th generation variant of its very popular Core i3 processor in India market. The Intel i3-10100 CPU is a quad-core desktop processor. Its four cores can process up to eight threads simultaneously because of built-in multi-threading technology. Other added technology to this Intel CPU for better performance and security are Turbo Boost 2.0, OS Guard, and Boot Guard. 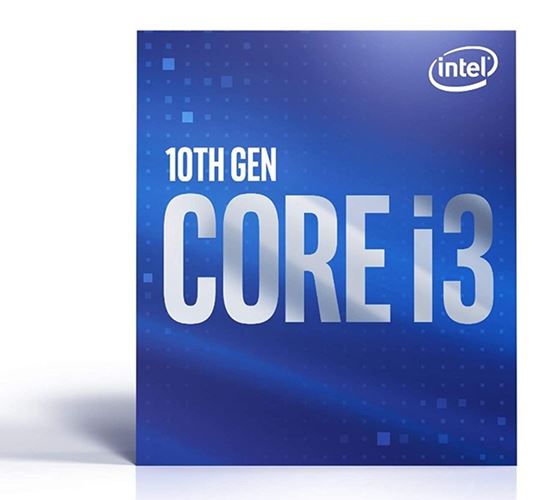