Which is the best motherboard under 5000 Rupees? In this review piece, you read about the best-selling motherboard in India market from 1000 to 5000 Rupees price range from top brand Asus, Intel, Gigabyte, Zebronics, and others.

The Zebronics H61 motherboard comes with the Intel socket 1155. Although the supported list of processors for this Zebronics motherboard is fairly long, for better performance while gaming, you should select the one that has at least four cores and the multi-threading technology for processing eight threads.

More about the Zebronics H61 motherboard has been discussed in our video presentation, which is listed below. Watch the video till the end to get a clear idea about this Zebronics Intel motherboard and to decide on a suitable processor for it.

The MSI motherboard is the latest AMD motherboard in India market under 5000 Rupees. All those AMD processors will fit in that are designed for AM4 socket and AMD 300 series chipset. This MSI processor has a solid build and a futuristic design. It has the features and design for fast system performance and optimum even system performance throughout a long work session. 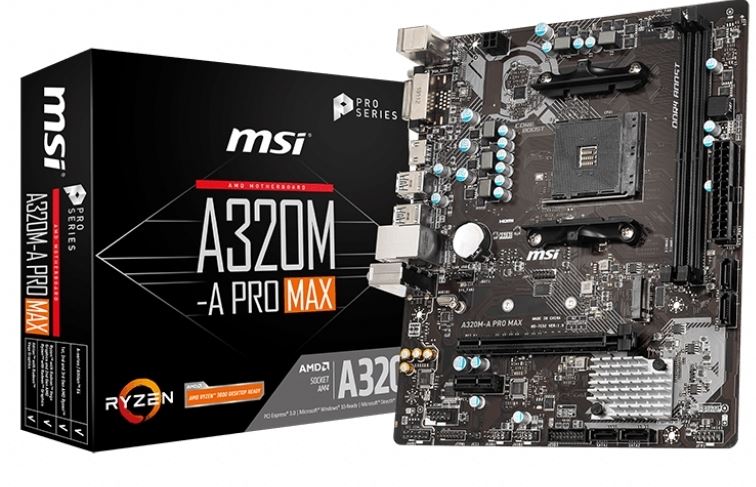 Presently, it is the best motherboard in India market below 5000 Rupees. This motherboard features Intel H310 chipset, which supports Intel Celeron to Intel i9 processor. So, you could also consider it for a gaming computer system. Check all the features of this chipset at its official page.

Build, and design of this Gigabyte motherboard is outstanding, too. It has all the features that must be in a CPU for multimedia production and gaming. It comes with exclusive Realtek high-speed Gigabit LAN with automatic bandwidth allocation. So, it is a perfect fit for a desktop setup that will be used for online gaming. Recently the Foxconn Intel motherboard in my desktop burnt due to power surge. That will not be the case if your desktop CPU has this Gigabyte motherboard. To safeguard the motherboard, Gigabyte equipped this motherboard with a special anti-surge IC to protect from irregular electrical spikes. 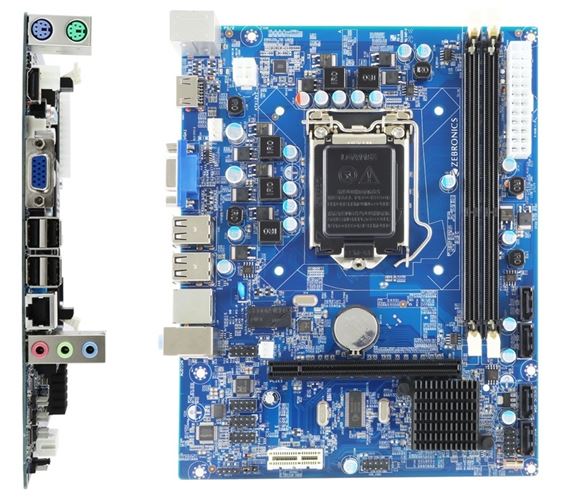 To my surprise, the Zebronics Motherboard worked very well. The computer system which has the Zebronics motherboard is switched ON every day in the morning by 7 to 8 O’clock and continues to run till midnight up to one, one-thirty or 2:00 AM. Despite such heavy usages, the performance of the motherboard is outstanding even today after 6 months.

The only thing that is too bad with this Zebronics motherboard is its audio quality. That is terrible. Its audio has over-pronounced treble and almost no bass. That sounds very irritating. Manipulating the system audio equalizer gave some respite but still, that is not enough. Audio clarity is excellent but the quality is bad. You won’t hear actual sound instead of processed audio. There is a problem. A motherboard has no business to process audio.