Skip to content
You are here
Home > Mobile > What Is Bluetooth 5.0? Inside the history of Bluetooth Evolution 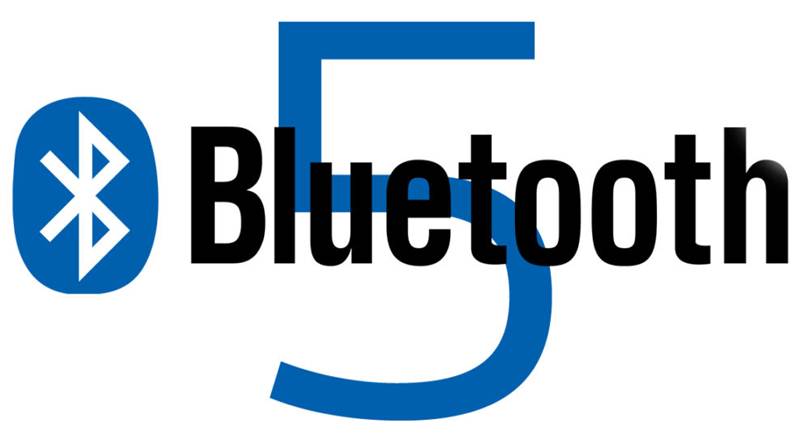 I do not think it is wrong to say that Bluetooth technology has become an integral part of our lives. From wireless headphones to smartphones, we use Bluetooth everywhere. In fact, these days even automobile manufacturers are equipping their cars with Bluetooth in order to allow wireless connection between a car and the smartphone of its owner.

In the month of June, Bluetooth SIG (the body that oversees development of this technology) posted a press release on its website stating “Bluetooth 5.0 will hit the market by the end of 2016 or early 2017.” This press release started a new round of discussion in the technological world. Many experts are saying the next generation Bluetooth technology will bring a new revolution for the “Internet of Things”.

So, what is so special about the upcoming Bluetooth v5.0? And why is everyone so excited about it? Before we move into discussing the potential benefits of Bluetooth 5.0, it is quite important for us to have a little background. So, I will first explain how Bluetooth works, what makes it different from other technologies and how it has evolved over time.

Originally, Bluetooth was developed by Ericsson Mobile to get rid of physical connections between computer and other such devices. In the early stages, this technology was called as “Short-Link” radio technology.

Ericsson Mobile later (in 1997) changed its name to “Bluetooth” after getting inspired by a 10th century Scandinavian King “Harold Bluetooth”. The idea behind this epic naming strategy was that Harold Bluetooth united many tribes during his time and the Bluetooth technology is supposed to unite multiple computer devices in ours.

At the hardware level, Bluetooth uses radio waves and works like any other RF device. The real difference which makes it different from technologies like Wi-Fi and mobile communication is of the protocol it uses. This technology is for connecting short-range devices only and it tries to offer the best reliability possible for the same.

While other RF devices are always at risk of interference from other radio devices, there is no such risk in case of Bluetooth. This is because it uses something known as “Adaptive Frequency-Hopping” technology. Bluetooth devices use the 2.4GHz band to connect but they change their frequency really quickly (800 times every second). This hopping of frequencies eliminates any chances of interference from other Radio based devices.

When the very first version of Bluetooth i.e. v1.0 came out, it had many problems. In fact, at that time it did not even feature the frequency hopping technology. The version v1.1 solved some of the issues but still, Bluetooth was not of much use. It was only the version 1.2 that brought some serious improvement and made this technology good for implementation.

With Bluetooth version 2.0 and 2.1 came many features: now it became possible to reach a theoretical data transfer speed of up to 2.1 Mbit/second using the optional EDR feature. The next version i.e. v3.0 brought a big improvement and increased the transfer speeds up to 24 Mbit/second but only if paired with HS technology. Another benefit of this version was increased efficiency. Version 4.0 pushed Bluetooth into the limelight of success. It increased the power efficiency to many folds. Bluetooth 4.0 devices need to worry less about power consumption. The current version of Bluetooth is 4.2 shows improvement in connectivity reliability.

Although Bluetooth technology has been through a long journey of evolution, it is not perfect yet. This technology is facing a great difficulty to survive in the era of Internet of Things. 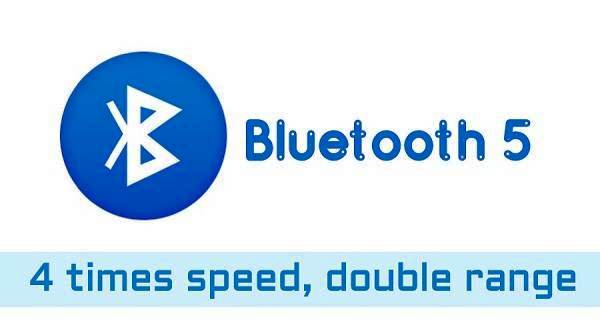 With every passing year, more and more everyday products are becoming smart. Smartphones, smart TVs, and smart watches have already changed how we live our lives. The next big revolution is supposed to happen on the front of home management.

Giants like Apple, Google and Amazon are already trying to make devices capable of managing our home. We already have bulbs and air conditioning systems that can be operated by sitting miles away using the internet. However, all these smart devices cannot work properly unless we have a hub that is reliable as well as efficient. Wi-Fi routers are good but they are not the most reliable solution when it comes to security.

Bluetooth technology is a big contender in this case, though not in its present form. Currently, it faces a lot of problems like limited data transfer speed (as per the modern standard) and short-range connectivity.

The best range a Bluetooth device can offer is 100 meters, which is not good enough if you want to connect two devices located at the far ends of a college campus. Electronics manufacturers further reduce this range down to just 10 meters for consumer level devices.

Moreover, the Bluetooth v4.2 can only connect with 7 other devices simultaneously, whereas a good Wi-Fi router can easily pair with more than 40 devices.

► What Improvements Will Bluetooth 5.0 Bring?

Okay! so far we have discussed how Bluetooth works and what its present limitations are. Now let us move on to what Bluetooth version 5.0 will offer when it hits the market.

As a spoiler alert, Bluetooth SIG has not spilled out any detail on how the hardware of upcoming version will work. The only information we have is about the features it will give to the end users.

→ Double Speed: Bluetooth 4.2 has a similar data transfer speed to that of version 3.0. This is about to change with the next version. On a Bluetooth 5.0 device, users will get speed of up to 50 Mbit/second. Even though this speed is not enough to replace a router but it sure is more than enough to control smart home devices.

→ Quadruple Connectivity Range: The next version will offer a range 4 times that of version 4.2. In theoretical terms, your smartphone will be able to connect with devices located at a distance of about 40 meters. A Bluetooth device with no connectivity downgrading done by manufacturer will be capable of transferring signals for around 400 meters.

→ Eight-Fold Increase In Broadcasting: This feature will increase the efficiency of high-load connections. As of now, Bluetooth 4.2 reduces power consumption by degrading the broadcasting capability.

If Bluetooth SIG successfully manages to live up to its claim, then we will witness a big revolution in the market. The version 5.0 is certainly going to be a game changer.

One thing I would personally like to happen is a shift from Wi-Fi to Bluetooth for accessing the internet. When we use Wireless LAN and download something on a smartphone, it consumes a lot of energy. This is the reason why I do not prefer downloading large files over public Wi-Fi hotspots (where no charging sockets are available). Bluetooth 5.0 will totally change this scenario.

Perhaps, the greatest benefit of Bluetooth 5.0 replacing Wi-Fi will be low interference. As we all know, in a congested area, Wi-Fi technology does not give the speed it should offer. The next generation Bluetooth technology will easily solve that problem because it uses the frequency-hopping method to avoid interference.

It will also affect Internet of Things. Manufacturers will have to worry a bit less about power consumption and connectivity range. They will now be able to make devices that were hard or impossible to manufacture earlier.

I would like point out though we should not become too excited about the whole Bluetooth 5.0 hype. There are many challenges ahead of Bluetooth SIG. Bluetooth devices are much easier to hack than their counterparts are. In the press release, there is nothing written about any security improvements.

Unless Bluetooth becomes more secure, we cannot use it for accessing personal information over the internet.